My short, nine-day convention season has ended with the conclusion of this weekend’s Small Press Expo. It was as fun and strange as it always is. Saw lots of cool stuff, got Magic Whistle #13 signed by Sam Henderson (one of his funniest issues yet), and met lots of people at my tiny half-table. Thank you to everyone who stopped by and said hello and/or bought some of my stuff!

It was a less quotable convention than some others I’ve been to, but there were some gems:

And this year’s winner: 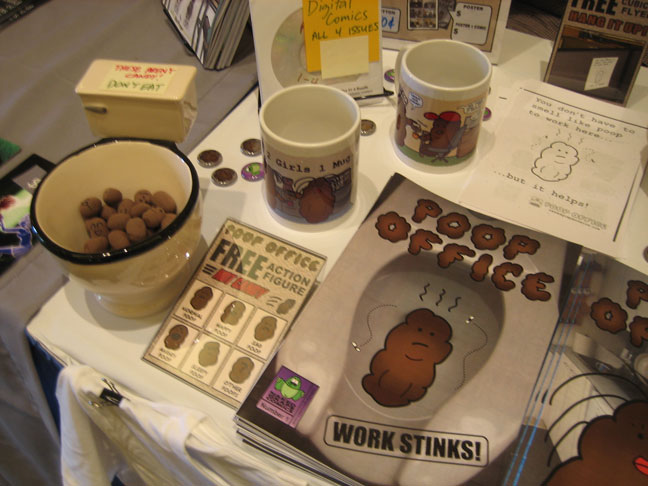